The Anderson's Department Store of Bedford Falls, in the film, houses the Bailey Brothers Building and Loan on the second story. There are two versions of this building in the Target set. This version is a stand-alone store.

The side of the box reads "George Bailey bought his first suit and many more at Anderson's Department Store. Mary Bailey could not even count the number of times she made purchases at Anderson's or how often she slowly walked by the store, casually window shopping. Anderson's is the place to go for most anything the family might need or wish for. 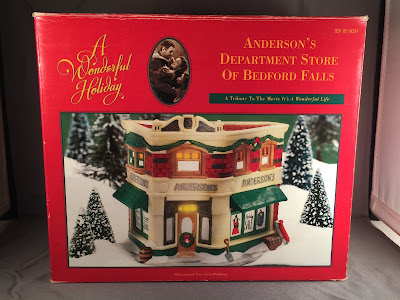 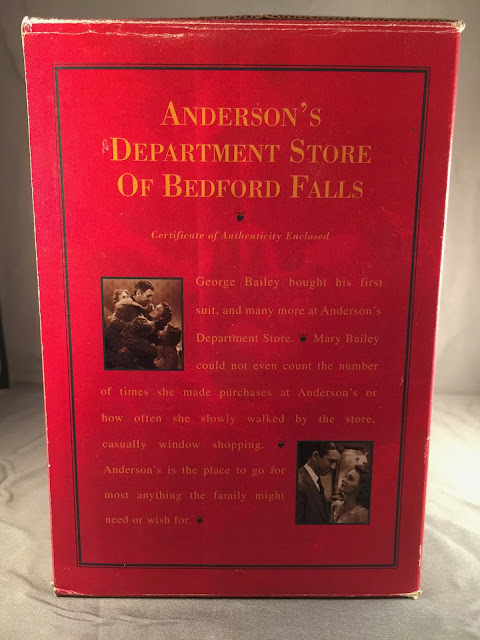 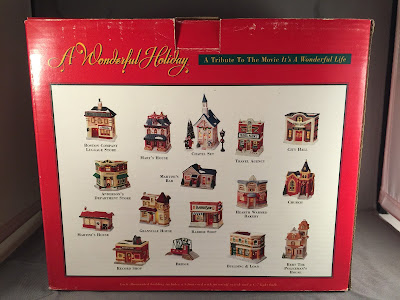 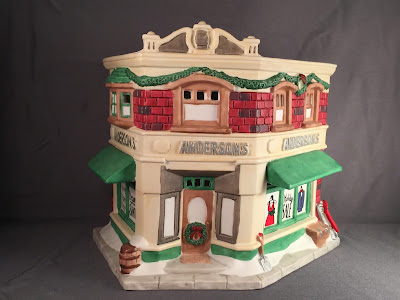 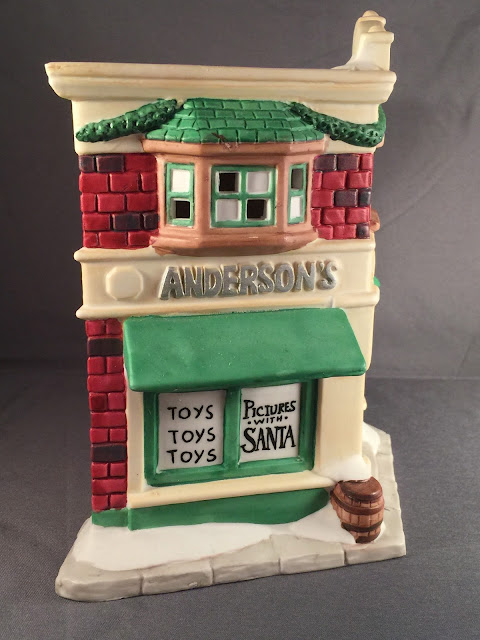 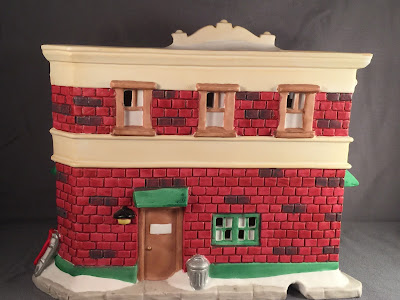 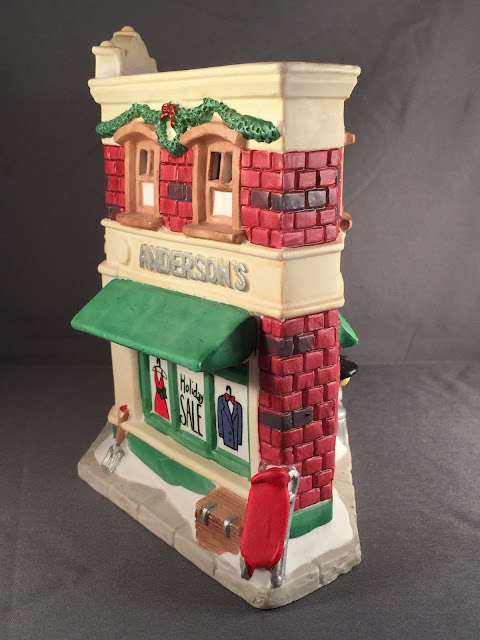 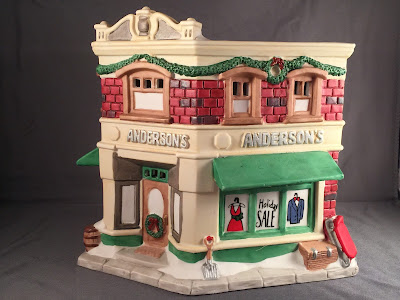 Posted by It Happened One Christmas Revisited at 8:59 AM